CLOG-CONTROL is a highly effective, amine–basedbiocide, used for treating and inhibiting the growth of living organisms both micro and macro which cause the problems of biological fouling, within sea cooling water systems. Biological fouling is the formation of a bio–film on the internal surfaces of the cooling system that are in contact with water.This bio–film consists of a layer of micro–organisms such as bacteria, fungi, yeast and algae.

In case that there is no control of the biological fouling, the bio–film that results from such growth can plug the pump equipment, block pipelines and coat heat transfer surfaces with layers of slime. Biological fouling of the cooling system leads to improper operation and the reduction in the efficiency of the affected equipment.

CLOG-CONTROL consists of specific amine biocides, which prevent and inhibit the living micro organisms such as, bacteria, fungi and macro organisms such as barnacles, mussels and clams. At the same time it protects the seawater systems from corrosion. CLOG-CONTROL can be used in a wide range of applications on board and is suitable for use in all seawater cooling lines, seawater intakes, trimming tanks, ballast tanks etc. 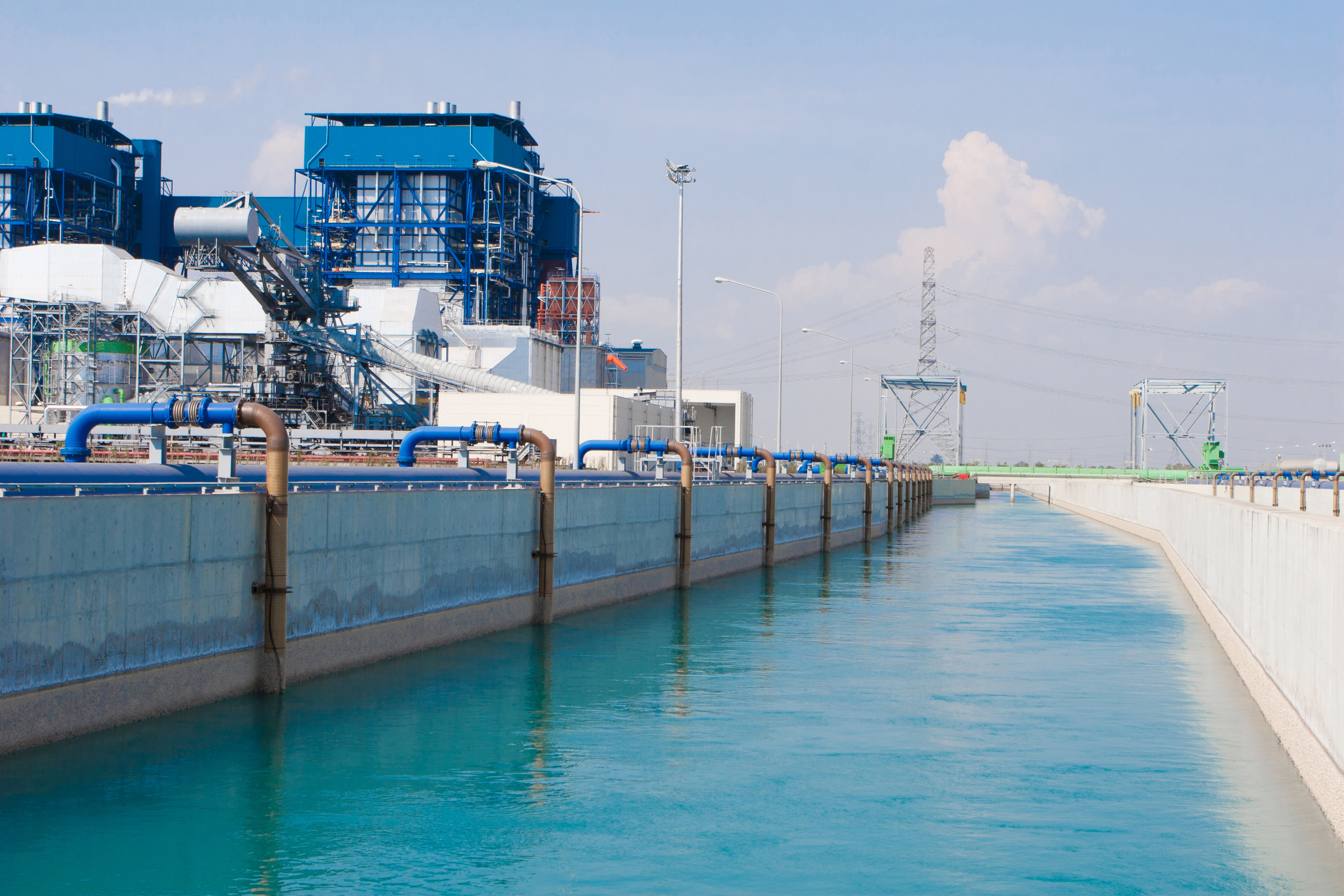 CLOG-CONTROL consists of specific amine biocides and is a non toxic, non–corrosive and fully biodegradable product.

We use cookies to ensure that we give you the best experience on our website. If you continue to use this site we will assume that you are happy with it.Ok