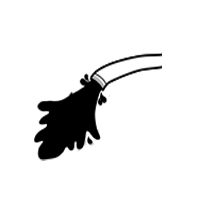 Workover Fluid is a workover work fluid which is used to repair or stimulation of an existing production well for the purpose of restoring, prolonging or enhancing the production of hydrocarbons.

Completion Fluid is a solids-free fluid which is used to “complete” an oil or gas well. It is meant to control a well should downhole hardware fail, without damaging the producing formation or completion components. Completion fluids are typically brines (chlorides, bromides and formates).

Our range of Workover and Completion Fluids includes: 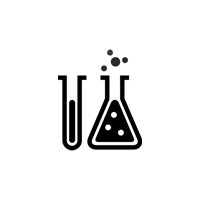 Every well needs chemical chemicals. Its consumption depends on depth and diameter of well.

Our range of includes:

Cementing Additives are chemicals and materials which is added to acement slurry to modify the characteristics of the slurry or set cement. Cement additives may be broadly categorized as accelerators, retarders, fluid loss additives, dispersants, extenders, weighting agents, lost circulation additives and special additives designed for specific operating conditions. Cementadditives are commonly available in powder or liquid form, enabling some flexibility in how the cement slurry is prepared.

Our range of Cementing Additives includes: 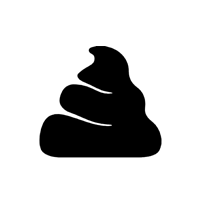 Foaming Based Mud is a drilling work fluid which compressed air or gas are used in place of drilling fluid to circulate cuttings out of the wellbore. It belongs to pneumatic drilling fluids. Foaming Based Mud is especially suitable especially suitable for drilling large holes in formations that are prone to lost circulation. It has been applied to oil & gas, mining, water well and horizontal direction drilling.

Our range of Oil Based Mud includes:

We use cookies to ensure that we give you the best experience on our website. If you continue to use this site we will assume that you are happy with it.Ok